How I sold an $18 million condo in 2 weeks with VR. One agent’s approach to leveraging 3D tours to move listings 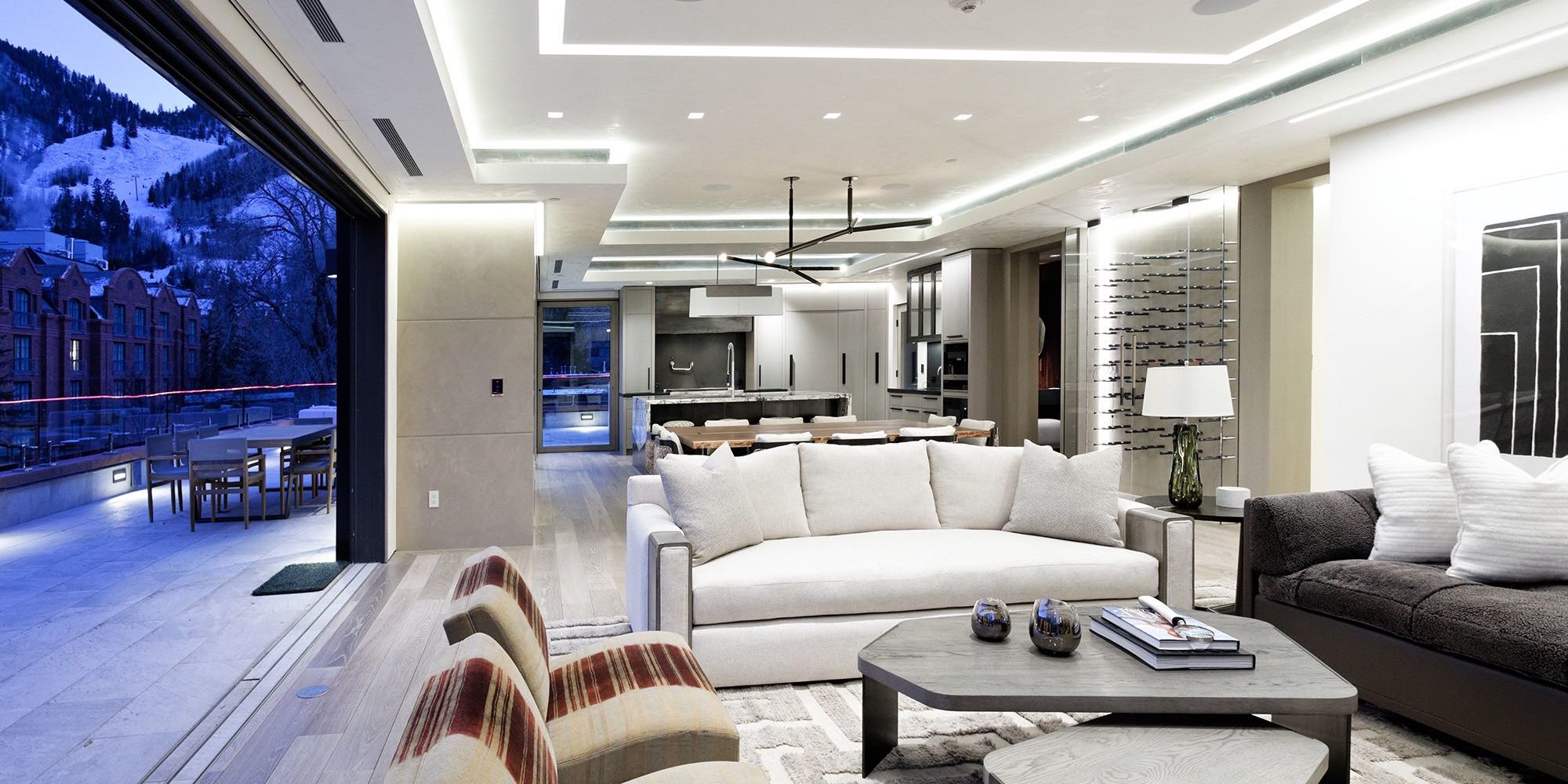 One agent’s approach to leveraging virtual reality and 3D tours to move listings.

A record deal in record time — that’s what happened recently with a marquee property in Aspen, Colorado.

The property was a penthouse in a new two-building downtown development known as the Dancing Bear that was notable for its exceptional location and amenities. Although there were multiple three-bedroom condos in each building, there was only one penthouse in the entire development. However, several factors — including a record asking price — kept the property on the market for over a year. So how did I close a deal in two weeks? I have technology to thank.

For me, the sale process truly began several years ago when I realized that luxury real estate buyers needed a better way to experience Aspen properties. Often, qualified leads were only in town for a limited amount of time, and visiting potential vacation homes was a lower priority than taking in the area’s various sites and activities.

For me, the answer was to invest in virtual reality (VR), enabling prospects to engage with high-end homes before they were even built. This was also an opportunity to build business connections with property owners and listers, as well as builders and developers, by helping them find their future buyers in the present moment.

Today’s VR technology is truly remarkable. My team and I can take the specs from the architect and interior designers, as well as the cut sheets for the planned furniture, and share them with my office’s software partner in California. From there, the software team creates an immersive virtual environment that simulates exactly what the home is going to look like, and viewers can experience it interactively through VR goggles.

Empowered with this technology, we held an onsite party in 2017 to promote the Dancing Bear penthouse while it was still under construction. Without any mechanical or electrical systems installed, and only minimal furnishings, we set up viewing experiences in which prospects could try on a set of VR goggles and see the home fully finished; they could pick up a non-existent apple from the table, or pour themselves a glass of virtual champagne. It was a great way for our guests to not only see the home, but to actually live in it, and of the nearly 60 people who tried on the goggles, more than 90 percent told us it was their first time using VR.

Ultimately, this event didn’t sell the property — but it created enough positive buzz that our eventual buyer knew this penthouse was something uniquely special.

A new way to tour the home

As is so often the case in Aspen, the buyer who approached us once the penthouse was complete was from out of town, and as a result of the shelter-in-place orders in effect for most of the Spring 2020 season, there was no way for them to visit the property in person. Once more, virtual technology came to the rescue, though this time, it was a Matterport 3D tour.

With Matterport 3D, images can be collected from your property just as easily as conventional photography or video via a proprietary camera, and they are combined with data and metrics from the home’s floor plan to create a realistic, fully navigable interface. This lets clients take a digital journey through the real estate listing from the comfort of their own homes, exploring its rooms and features by clicking through.

Sharing a Matterport 3D virtual tour with my potential buyer not only allowed them to interact with the home without physically visiting it, but it provided such rich detail that they were able to ask me about features that they might have missed during an in-person walkthrough — from the model of the audiovisual systems to the controls for the fireplaces.

When the Dancing Bear penthouse was first put on the market, it was listed at $30 million, a new record for 3,000 square feet in Aspen. After remaining on the market for more than a year, the seller reduced the price to $23.95 million.

The buyer approached me with a clear understanding that the home represented a one-of-a-kind opportunity to own an exceptional piece of real estate in the heart of downtown Aspen. The property’s virtual promotions had attracted a lot of attention, and there was no telling how long it would stay on the market — but the high cost per square foot was likely the main factor preventing other buyers from committing to the home thus far.

Originally, the buyer placed a low offer relative to the listed price, but they were open to negotiation. I saw an opportunity for a win-win situation.

After some back and forth, I brokered a deal in which the buyer could purchase the property at a reduced price of $18.3 million — still a record-breaking price per square foot in Aspen — on the condition that the deal had to close within two weeks, and there would be no contingencies despite the fact that the buyer had never been to the home.

The deal went through — and was only possible with technology in place.

This sale has reaffirmed the value of immersive virtual reality, augmented reality tools like Curate by Sotheby’s International RealtySM, and tours made with Matterport 3D software. These solutions offer not only an efficient way to expose buyers to a property, but a powerful tool for builders and sellers as well.

I’ve taken architects and interior designers through virtual experiences that have surprised and inspired them. In some cases, they have noticed potential improvements and implemented proactive changes, not only cutting costs in the long term, but enabling sellers to ask for more when they list.

The cost of this technology may have been prohibitive at one time, but those days are long over. As VR has become a mainstay at more luxury real estate offices and brokerages nationwide, prices have adjusted. I would encourage agents to adopt these tools, not just as a means of closing deals, but to create efficiencies and synergies with partners and deliver exceptional service to clients.

An Aspen native, Andrew Ernemann is a Broker Associate at Aspen Snowmass Sotheby’s International Realty. He is experienced in luxury residential real estate as well as commercial sales and has set several sale price records in the Aspen/Snowmass area. A testament to his work ethic and professional approach to the real estate business, Andrew is a past President of the Aspen Board of REALTORSⓇ and has been a recipient of the prestigious REALTORⓇ of the Year award. Andrew has deep connections in the Roaring Fork Valley and uses his business savvy to help his clients achieve their goals.

Sotheby’s International Realty was founded in 1976 as a real estate service for discerning clients of Sotheby’s auction house. Today, the company’s global footprint spans 990 offices located in 72 countries and territories worldwide, including 43 company-owned brokerage offices in key metropolitan and resort markets. In February 2004, Realogy entered into a long-term strategic alliance with Sotheby’s, the operator of the auction house. The agreement provided for the licensing of the Sotheby’s International Realty name and the development of a franchise system. The franchise system is comprised of an affiliate network, where each office is independently owned and operated. Sotheby’s International Realty supports its affiliates and agents with a host of operational, marketing, recruiting, educational and business development resources. Affiliates and agents also benefit from an association with the venerable Sotheby’s auction house, established in 1744. For more information, visit www.sothebysrealty.com.