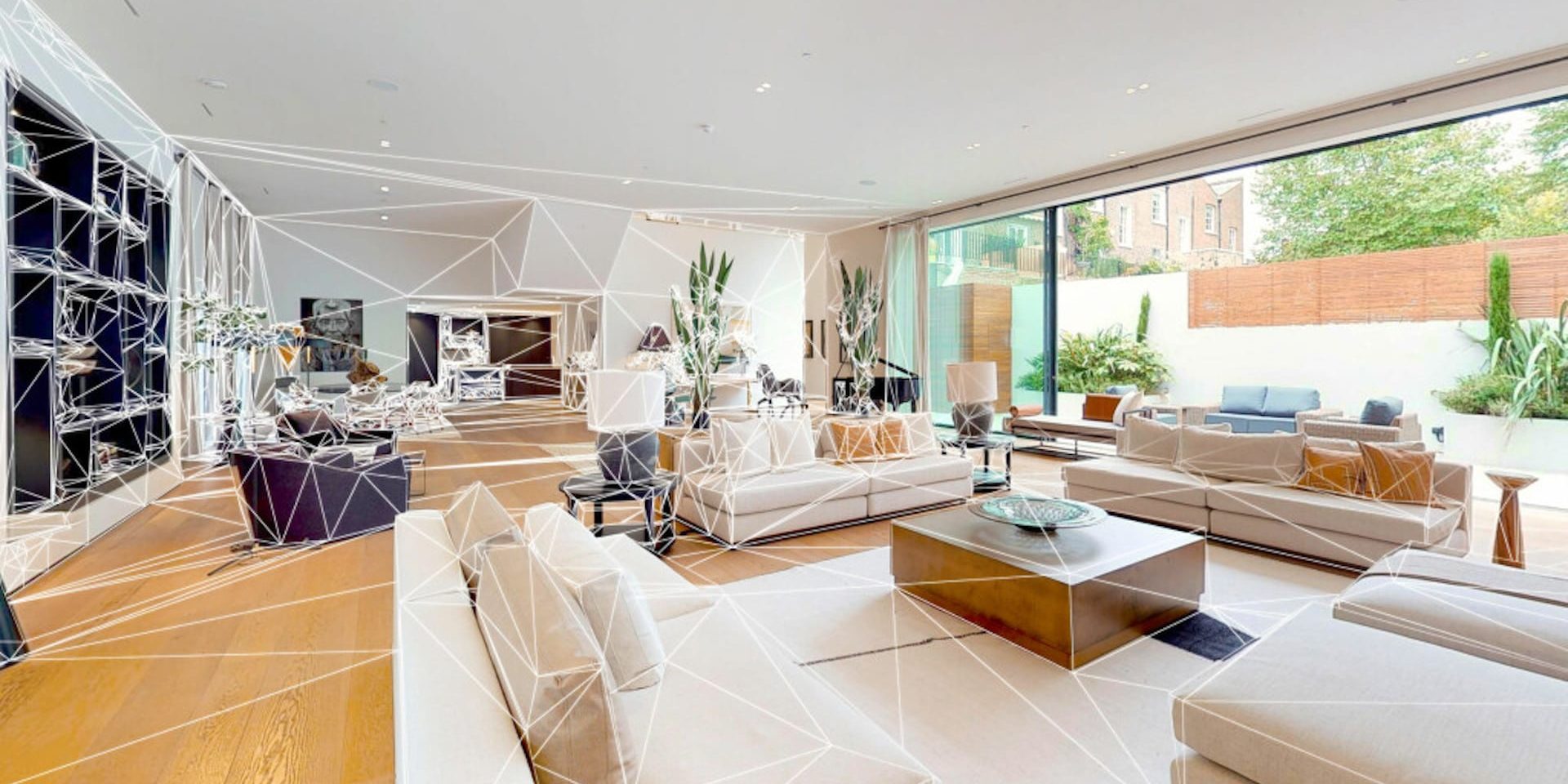 “2021 was a pivotal year for Matterport, delivering strong growth as we closed our merger with Gores Holdings VI, Inc. and became a public company on The Nasdaq, gaining industry visibility and balance sheet strength to execute our ambitious growth plans,” said RJ Pittman, Chairman and Chief Executive Officer of Matterport. “Our business model is well-proven and scaling as momentum increased across our key operating metrics. In 2021, we doubled our subscriber base, increased Spaces Under Management by 54%, and subscription revenue grew 47%, and total revenue was up 29% for the full year. Most importantly, we strengthened the management team with new world-class executives across the globe. Relentless innovation is the norm at Matterport, and with new products like Matterport Axis and Matterport for Android, we are racing to bring precision 3D capture and digital twins to everyone in the built world. Looking forward, the physical world is going digital. Every industry on every continent is embracing digitization, and I am more confident than ever about the company’s outlook for 2022 and the decade ahead.”

“In the fourth quarter we continued to make strong progress on the path of building our recurring subscription revenue business, which represented 61% of total revenue,” said JD Fay, Chief Financial Officer of Matterport. “We also strengthened our balance sheet and reduced the complexity in our capital structure by announcing the redemption of our public warrants, which resulted in another $104 million of cash proceeds from the exercise of warrants prior to redemption. Proceeds from the warrant exercises, along with the $640 million in gross proceeds raised in the third quarter, together provide us tremendous flexibility in allocating capital to accelerate our growth in 2022 and beyond.”